While in St. Pete Clearwater he led the film commission to the most productive period in its 30-year history, breaking records for revenues and every other performance metric. St. Petersburg Clearwater was named one of the Top 25 Best Places to Live and Work as a MovieMaker by MovieMaker Magazine in 2021 and 2022.  Making this even more impressive is the fact that this has been accomplished while the State of Florida has not had a film incentive program.

He helped write, develop and Produce the two Bernie the Dolphin films specifically for the St. Petersburg Clearwater, FL area.  Those films were released theatrically in 2018 and 2019 and distributed by Lionsgate in North America.

Tony’s screenplay Terminal Kill (AKA Can’t Stop the Dawn), was an awards finalist in Screencraft’s Action Screenplay competition. Screencraft is widely considered one of the top 3 screenplay contests in the world.  He will be directing that film.  After a successful festival run his Award Winning documentary Running with Demons was distributed worldwide in 2014.   His documentary Portrait of a Superhero became a festival darling and won numerous awards in 2018 and 2019.

Tony led the Sunscreen Film Festival from its inception in 2005 to an annual event in St. Petersburg, FL each Spring and Los Angeles, CA each fall.  Sunscreen is consistently ranked as one of the Top 100 reviewed films on Film Freeway out of over 9000 film festivals.  Sunscreen was voted one of the “25 Coolest Film Festivals in the Country” by MovieMaker Magazine, and “Best Film Festival” by Tampa Bay Magazine.  It was one of only 23 fests in the country to be sponsored by the Academy of Motion Picture Arts and Sciences (the Oscars) for 2013-2014.

Tony works closely with film distributors and sales agents attending markets like Cannes, Sundance, Toronto, AFM and more.   He has deep and longstanding relationships within the film industry.  He has been Producing, Directing, Writing, and creating Film, TV, corporate and digital media content since 1997.

He has also taught film as an adjunct professor at the Art Institute of Tampa and the University of Tampa. 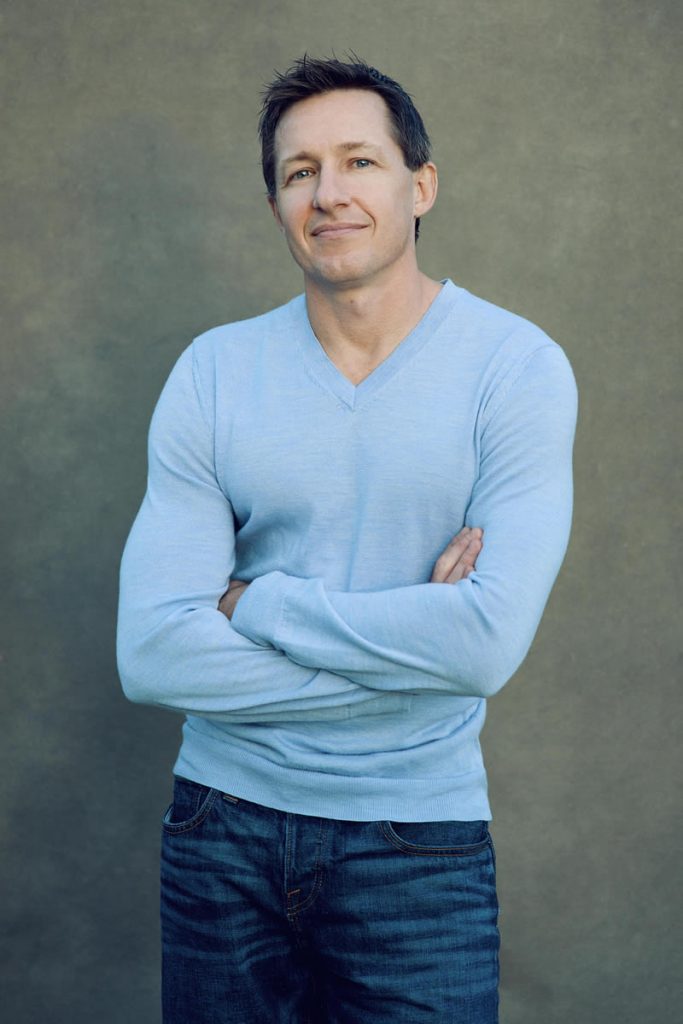